Related Artworks for this Artist ( 3 ) 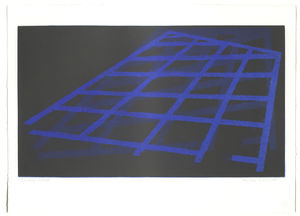 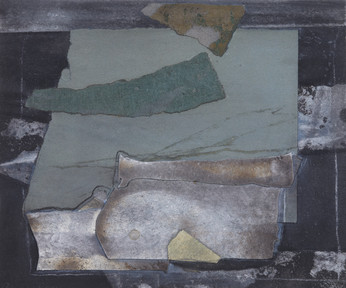 The Art Collection and the Pathfoot Galleries are fully accredited by Museums Galleries Scotland.

We use our own and third party cookies. If you continue browsing we consider you accept the use of cookies.
Accept